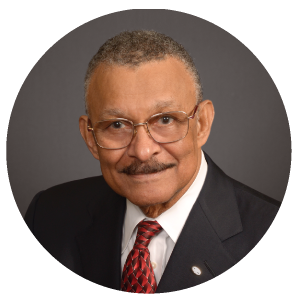 Gregs Thomopulos has over 52 years of experience in the engineering and construction industry. He joined Stanley Consultants in 1965 in Muscatine, Iowa, as an Engineering Intern. He was President & CEO of the firm from 1987-2007; Chairman of the Board from 2007-2017 and Chair Emeritus from 2017.